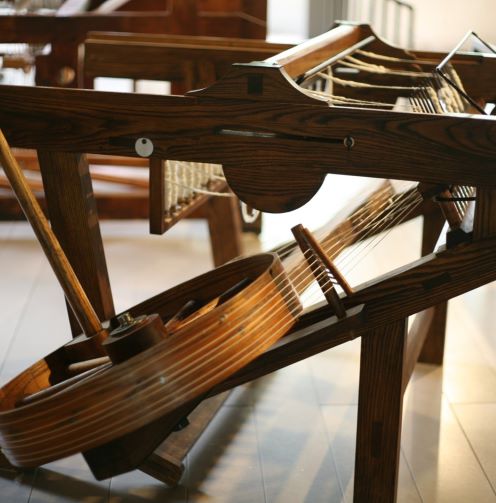 All around Lancashire red brick mills highlight the sky. Today the majority stand in disuse. Blackburn, where I’m from had around 50 working mills in the 1950s. What were these workers doing in these now obsolete, empty, strange chimney like structures?

The answer is trickier than one might suppose. The chimney was indeed for smoke, as was (and is) the case for many households heating their houses with coal. The structures weren’t always built this way, they were smaller at first and later got bigger. Let me tell you why using the story of Quarry Bank Mill as an example. 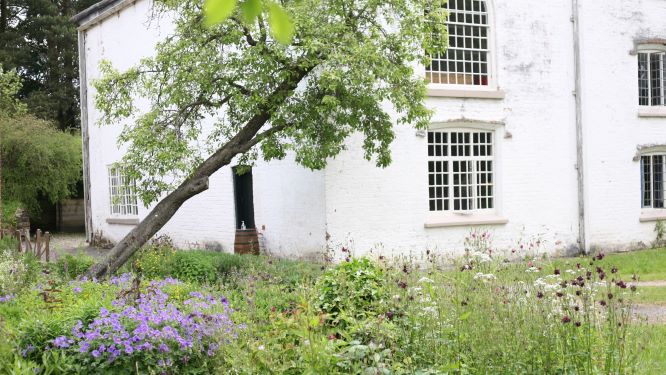 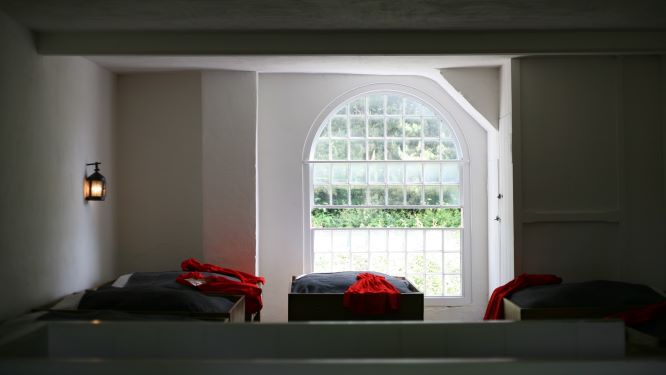 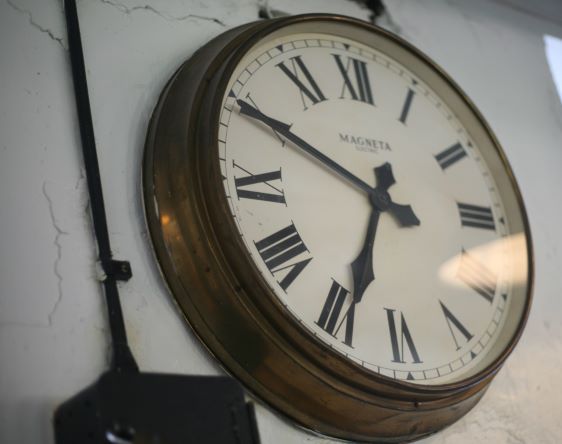 Finally, I would like to say thank you to the staff at Quarry Bank mill for their immense friendliness. I do recommend everybody takes a trip to the mill, now that it is open. See Quarry Bank mill website.

New Publication: Global Agricultural Workers from the 17th to the 21st Century

Peasant Households under Pressure. Women’s Work and the Cultivation System on Java, 1830–1870

Global Agricultural Workers from the 17th to the 21st Century