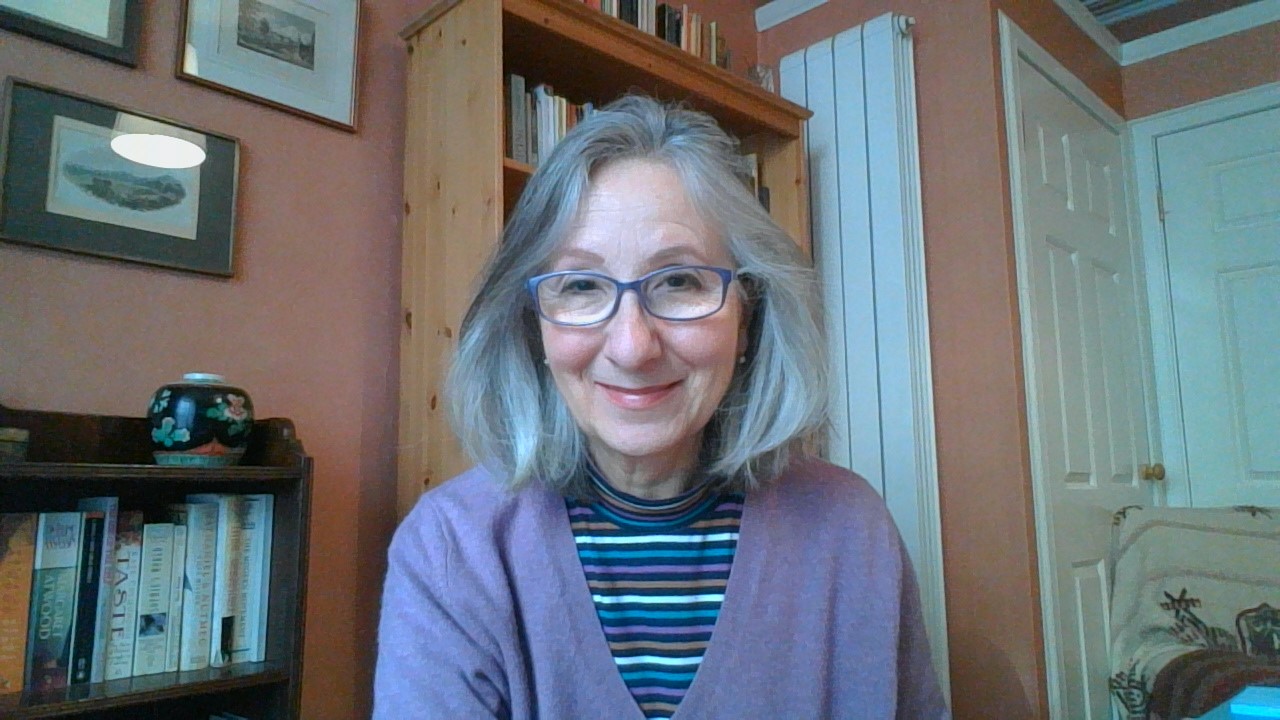 On March 18th, 12:00 CET, Stana Nenadic will give an online seminar, titled “The Last Handloom Weavers”, via Microsoft Teams.

Narratives describing elderly country handloom weavers still working at their looms were popular in Britain from c.1880 to the interwar years. In newspapers and magazines, in the form of travellers’ accounts or, more commonly, in obituaries, there was a significant interest in identifying and recording, in both text and image, the last handloom weavers in the different parts of Britain where the industry once flourished before the survivors of an iconic workforce finally passed into history. That this genre of writing or reporting lasted so long and that the lives and experience of handloom weavers commanded so much popular interest is a cultural phenomenon that this paper seeks to uncover and explain. The first part examines the evolving nature of these accounts and the details they included, which were elegiac and reverential in tone, in stark contrast to descriptions of weaver poverty and despair of the first half of the century. The second part places these accounts in their broader cultural context, which includes preoccupations with issues of time and place, preserving cultures of handwork and concern about old age. The paper concludes that whether in the foreground or background, as producers of culture and knowledge or as the subjects of social enquiry, fiction or art, in a state of flourishing trade or in decline, the handloom weaver was a figure of exceptional popular interest in ways not seen amongst other labouring occupations.

Stana Nenadic is Professor of Social and Cultural History at the University of Edinburgh. Her research is on the social, cultural and economic life of artisans and business owners, the middle ranks, gentry and professionals since the eighteenth century, mainly with reference to Scotland. She has a parallel interest in the material and visual cultures of the past.

To sign up, please make sure you have Microsoft Teams installed and send a message to Faheem Rokadiya at [email protected].

New Publication: Global Agricultural Workers from the 17th to the 21st Century

Peasant Households under Pressure. Women’s Work and the Cultivation System on Java, 1830–1870

Global Agricultural Workers from the 17th to the 21st Century